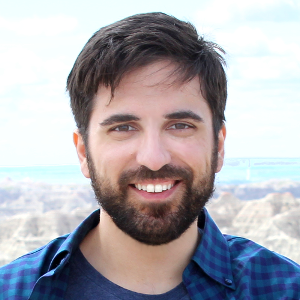 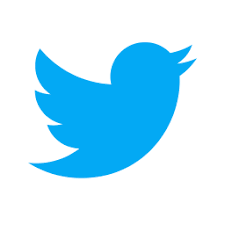 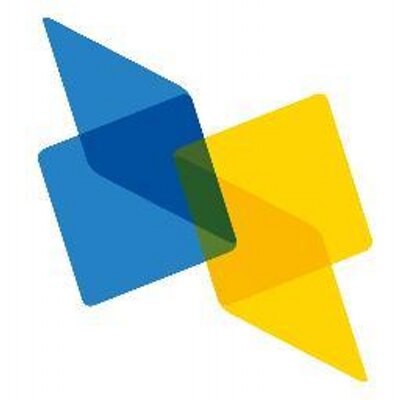 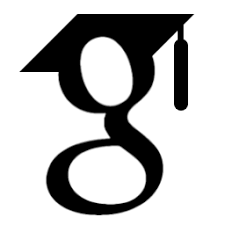 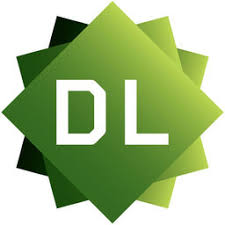 “The process of preparing programs for a digital computer is especially attractive, not only because it can be economically and scientifically rewarding, but also because it can be an aesthetic experience much like composing poetry or music”

“If you can't explain it simply, you don't understand it well enough”

I am a Senior Researcher at Microsoft Research. My research focuses on augmenting data management systems to better support all stages of business analytics, with special emphasis on data-driven predictive and prescriptive analytics, for faster and easier decision making. The main goal of my research is to democratize decision making in a variety of practical applications, across different disciplines and industries.

In my dissertation, I built complete and efficient data management systems able to support a broad class of decision-making problems that can be expressed as integer linear programs (ILP), on both certain and uncertain data. My current and future research aims at enlarging the scope of these systems to even broader classes of problems. Given the complexity and the broad scope of my research endeavors, my work has been largely interdisciplinary, it led to several top-tier publications, spanning also other research areas such as natural language processing, information retrieval, text summarization, AI, and robotics, and has been recognized by several ACM awards.